Annemarieke Kloosterhof is a multi-disciplinary designer based in central London, originally from a small town in The Netherlands. With a background in BA-Hons Graphic Design and Illustration from Central Saint Martin’s, she now works as a professional Paper-Artist and Set Designer.

Annemarieke’s Paper-Craft & Illustration work has been published in magazines, newspapers and online. She has exhibited her paper-craft pieces and she has illustrated a childrensbook (published in Dutch and English). Annemarieke has designed award winning Short-Films, as well as a range of commercials, music videos and branded online content.

Annemarieke likes to play with colour, composition and texture, and enjoys creating anything hand-made: From 2D collages & illustrations, to 3D miniatures & life size paper sets. Though her portfolio is diverse, all her projects have 1 thing in common… an incredibly high level of detail & craftsmanship! 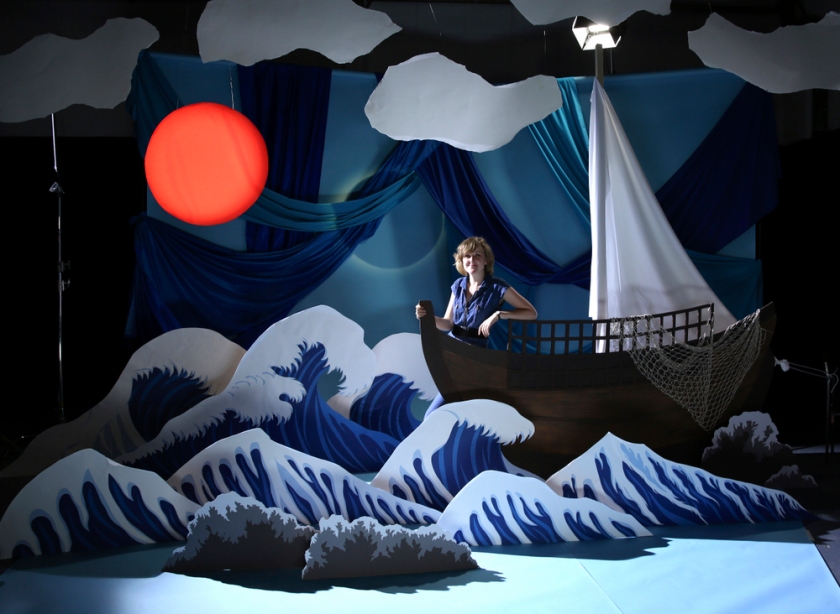 – Museum of Architecture “Gingerbread City” exhibition, a fully edible miniature architecture building was made using Gingerbread and Edible Paper, in collaboration with AST*, under the collaborative name “Ministry of Miniatures”.

– “A Christmas Carol” exhibition at the Charles Dickens Museum in London, Annemarieke’s ‘Victorian London’ paper cutting is on display from the 1st of December 2015 until mid January 2016.

-Article in “Knip-Pers” 2014 December issue, a Dutch paper-cutting magazine. The article talks about Annemarieke Kloosterhof’s work and showed several images. The back-cover of the December 2014 issue was her posted-stamp paper-cutting.

– Solo-exhibition held in Alkmaar, The Netherlands, dedicated to Annemarieke Kloosterhof, after winning the Dutch “Young Talent” award. The solo-exhibition featured over 20 of her most recent paper-art, book-art, illustrations and photography. The Exhibition was on display from the 2nd of October until the 19th of October 2014.

Annemarieke Kloosterhof has won the ‘Rabobank Cultuur Prijs 2014’ in the category “Young Talent”. This is a prestigious Dutch award given once every two years to an Artist up to the age of 25, for excelling in their field and creating new and refreshing art of a high standard. The nomination was announced to the public on the 31st of January 2014, and the award ceremony took place on the 26th of October 2014. 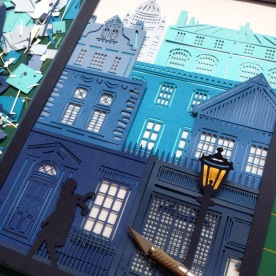 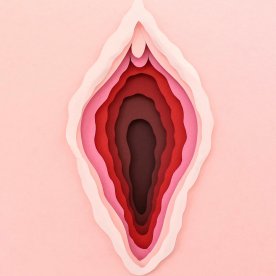 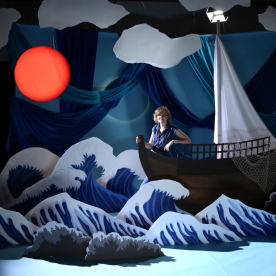 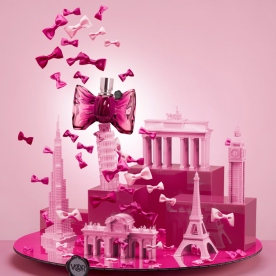 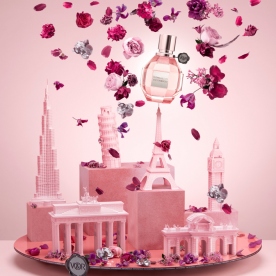 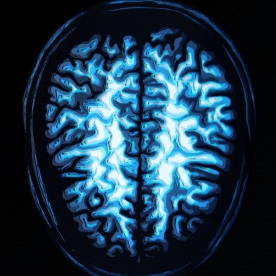 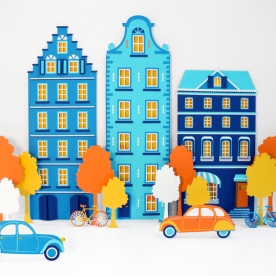 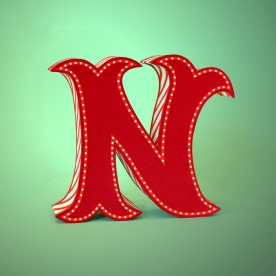 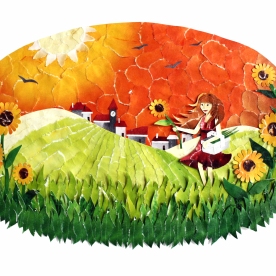 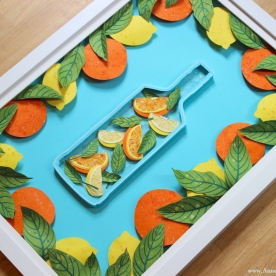 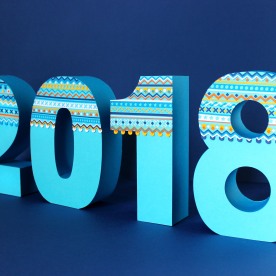 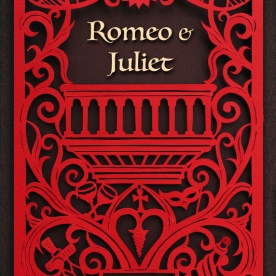 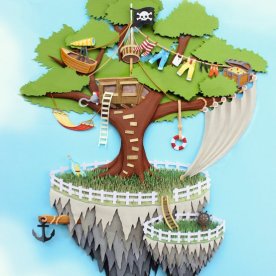