The Brief:
I was approached by Great Coat Films as production designer for their big 10 year anniversary campaign for UK based charity Penny Appeal.
The brief was to create a vibrant, playful and detailed campaign, of which all the sets & props would be made exclusively out of paper & cardboard.
As the campaign was for a charity, this was both a design choice and a budget & environmentally friendly way of working. 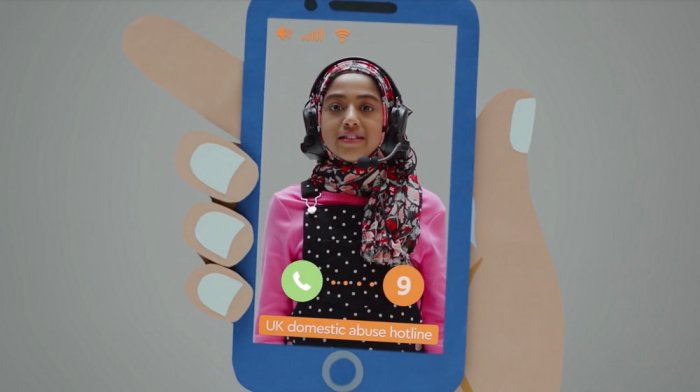 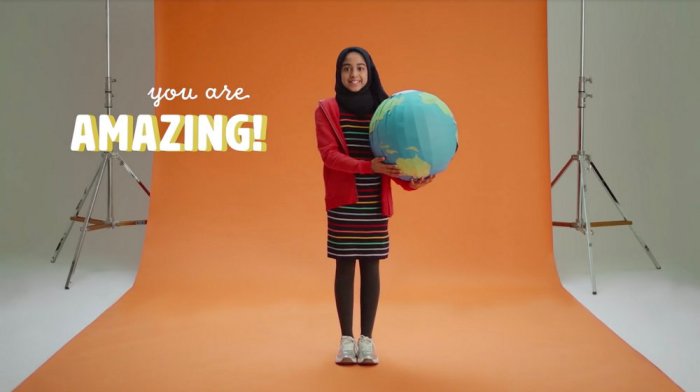 Behind the scenes & Work in progress photos of this project were documented on instagram: @annemarieke.kloosterhof 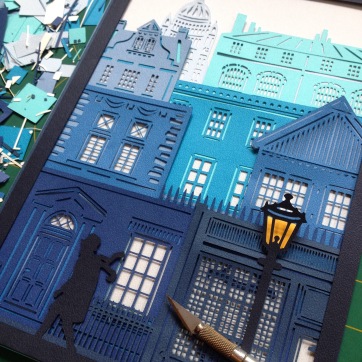 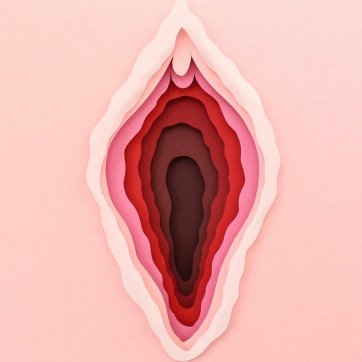 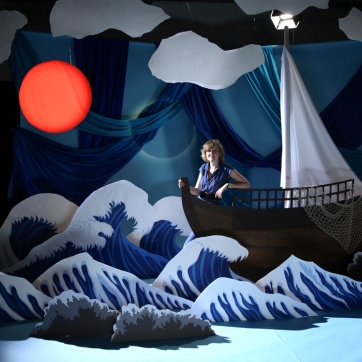 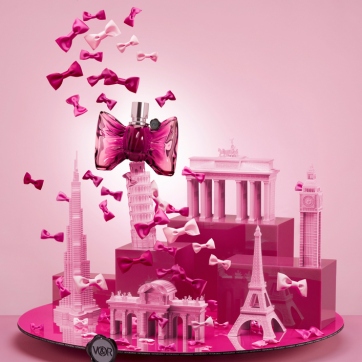 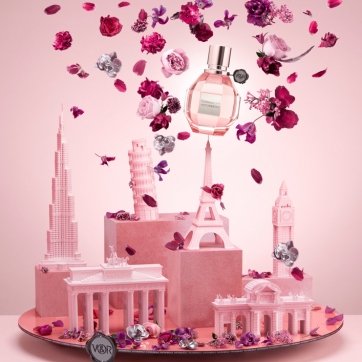 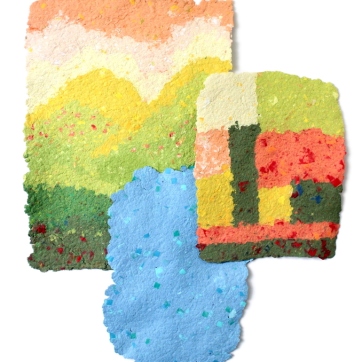 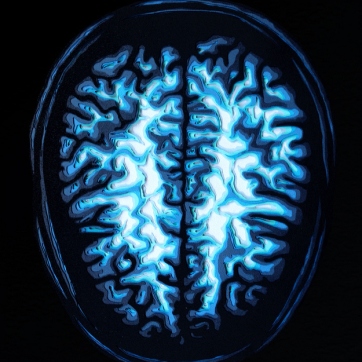 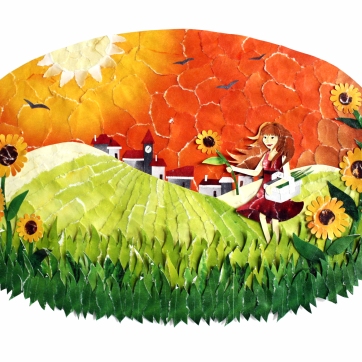 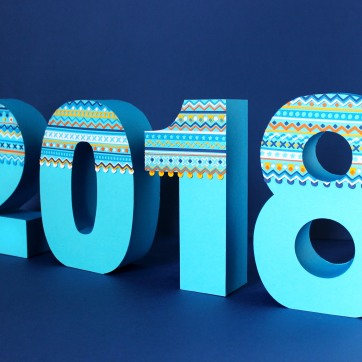